How persistence will help you

Home » Podcasts » How persistence will help you
Previous Next 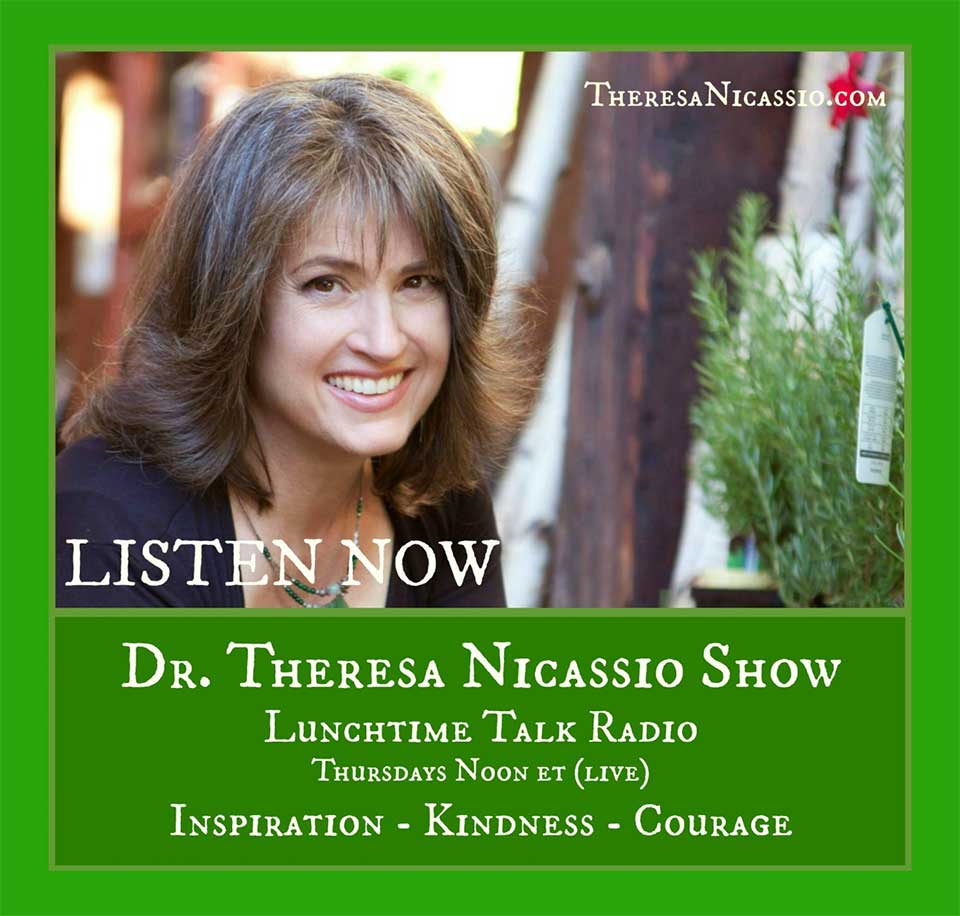 A real life example of how persistence and the illusion of control can help you.

The illusion of control is helpful because it keeps you persistent. And it keeps you in the game long enough to take advantage of changes.

Yeah. So, so we stopped with when we were talking about people who were doing this finger tapping exercise, and there was a subset of people who kept tapping on this wooden box to get the light bulb to go on and they persisted for forever. Well, you look at it and you think, well, well, that, that seems kind of stupid. Why would you do that?

Well, I give a real life example in the book, and this happened probably almost 20 years ago before we had smartphones you know, I had my first cell phone, a flip phone, and there were still telephone books, but I was in the Chicago O’Hare airport, and I’ve got to get to grand Rapids the next morning I got an 8:00 AM appointment and I’m looking out the window and there’s no airplane. And so I walk up to the desk and we know we’re supposed to be taken off in about 10 minutes. There’s no airplane.

I walk up to the gate counter, I stand in line and the he gets on the announcement and says a flight number up for the grand Rapids has been canceled come to the ticket counter for rebooking and hotel accommodations. There are no more, there are further flights leaving tonight, but all are overbooked.

And so then I started getting on the phone and thinking, okay, I gotta get the grand Rapids. So I calling rental car companies, no cars. I mean, I call Avis, I call Hertz. I called I actually called renter wreck and I couldn’t get, I couldn’t get a car to grand Rapids. And I think, well, I’ve only got to get, you know, I only need four wheels, you know? And so I start calling trucking companies to see if I can rent a panel van. And then eventually I’m getting to the point where I say, well, maybe I can call U-Hall and I can get a bunch of us. And I had this vision of me in the back of a U-hall with a polka band. Those of you who’ve watched Home Alone. You know, and then I think I, you know, I start calling limo companies and, and my battery is going out and, and all of this time I’m thinking, you know, everyone else in line has gotten their rebooking, his own hotel accommodations. They’re back in the hotel, they’re having their warm cookie, they’re walking HBO and I’m still dialing to get out of Chicago. And I can’t.

And finally, I’m about to give up and I walk up to the ticket counter. Everybody has been rebooked. Everybody has gone to the hotel and a new gate agent comes on. And I said, this guy has been telling me, there’s no way I’m getting out of Chicago tonight on, on the next flight. You know, is there any way I can get out of here? And he goes, well, let me check. And you click here, click there, click it. And he goes, I guarantee you’ll be on the next flight. And I said, I’m, I’m like eight. And one of the people quit and went to the hotel. And I said, well, I’m eight for standby. And he says, well, there are three flights coming in, all delayed. So there are 25 people who will not make this flight. I guarantee you will get on this flight.